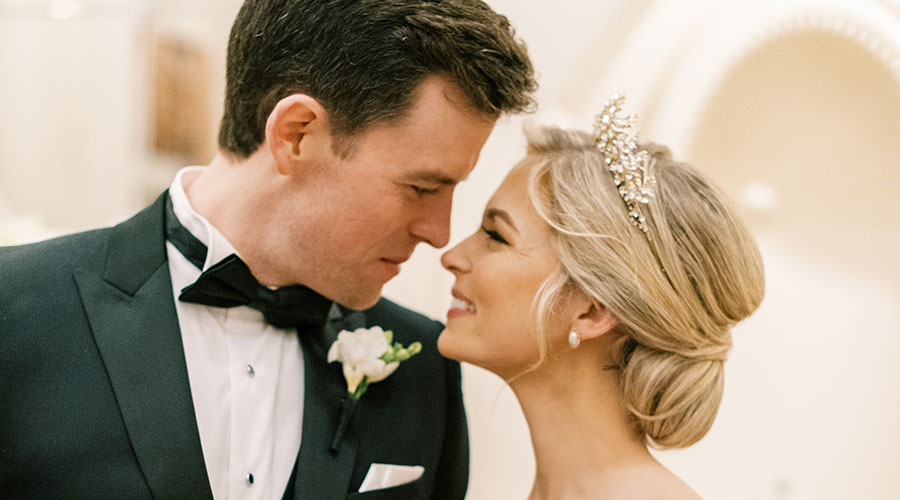 EMMA AND “BEAU” met on Hinge. Neither of them had ever tried online dating before, but within two weeks, they matched and went on their first date, which lasted for seven-and-a-half hours. They couldn’t get enough of each other.

The duo had only been dating for three months when Beau started planning the proposal. He set up an “Amazing Race”-style scavenger hunt, ending at Highland Park in Dallas, where he was waiting for her with a photobook of their relationship, a Bible with her future last name on it, a bouquet of peonies and, of course, a ring. They had only just started dating in January 2020 and were married by December. “Best year ever!” Emma jokes.

Emma studied abroad in France during college, and wanted her wedding to feel like a royal French winter wedding. She took a lot of inspiration from the weddings of Grace Kelly and Princess Eugenie.

She chose The Olana for its French estate feel, beautiful architecture and luxurious amenities, such as the heated pool, Chanel closet in the bridal suite and a bowling alley and basketball court in the groom’s suite. 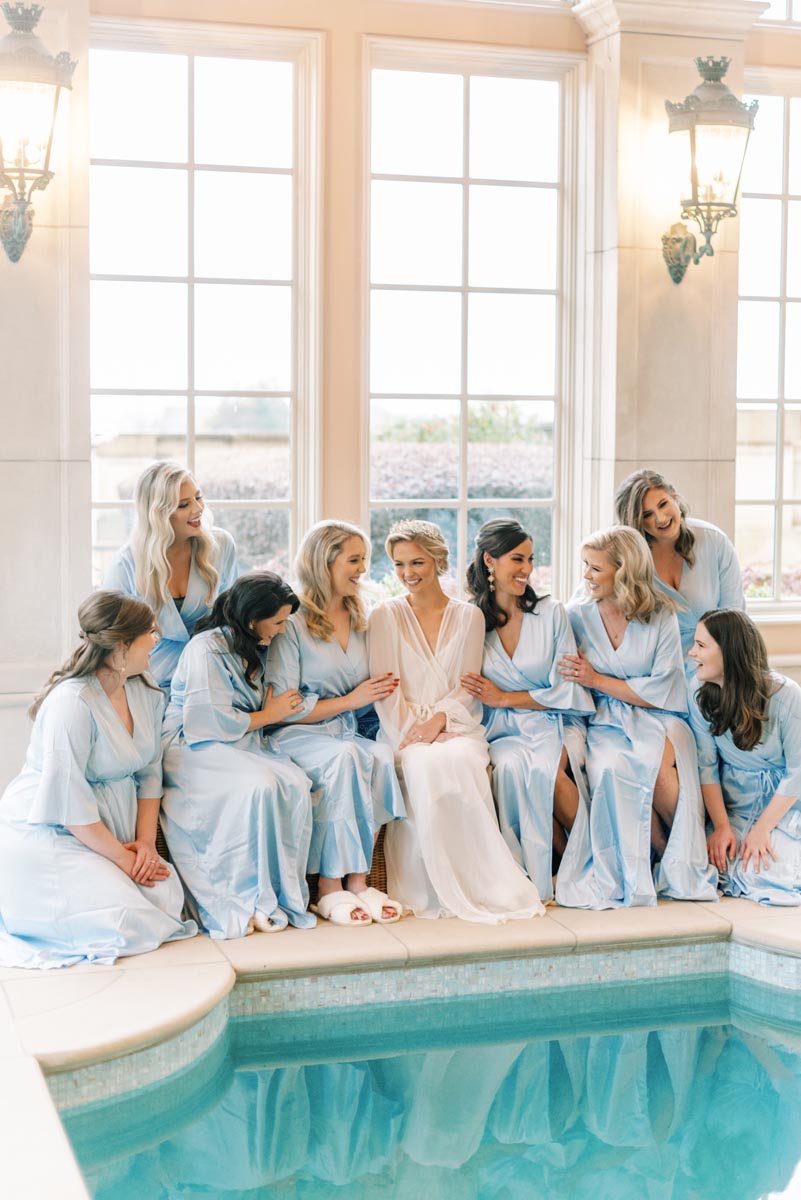 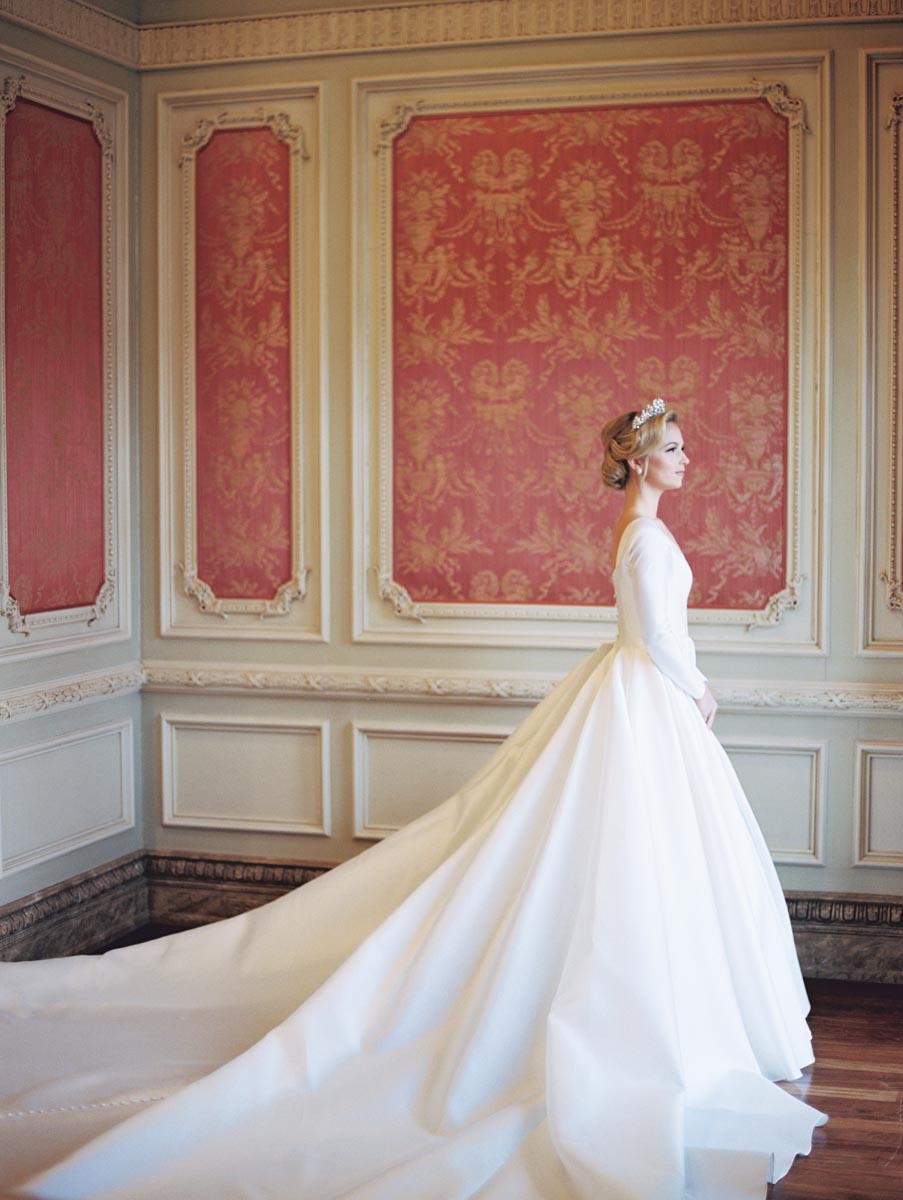 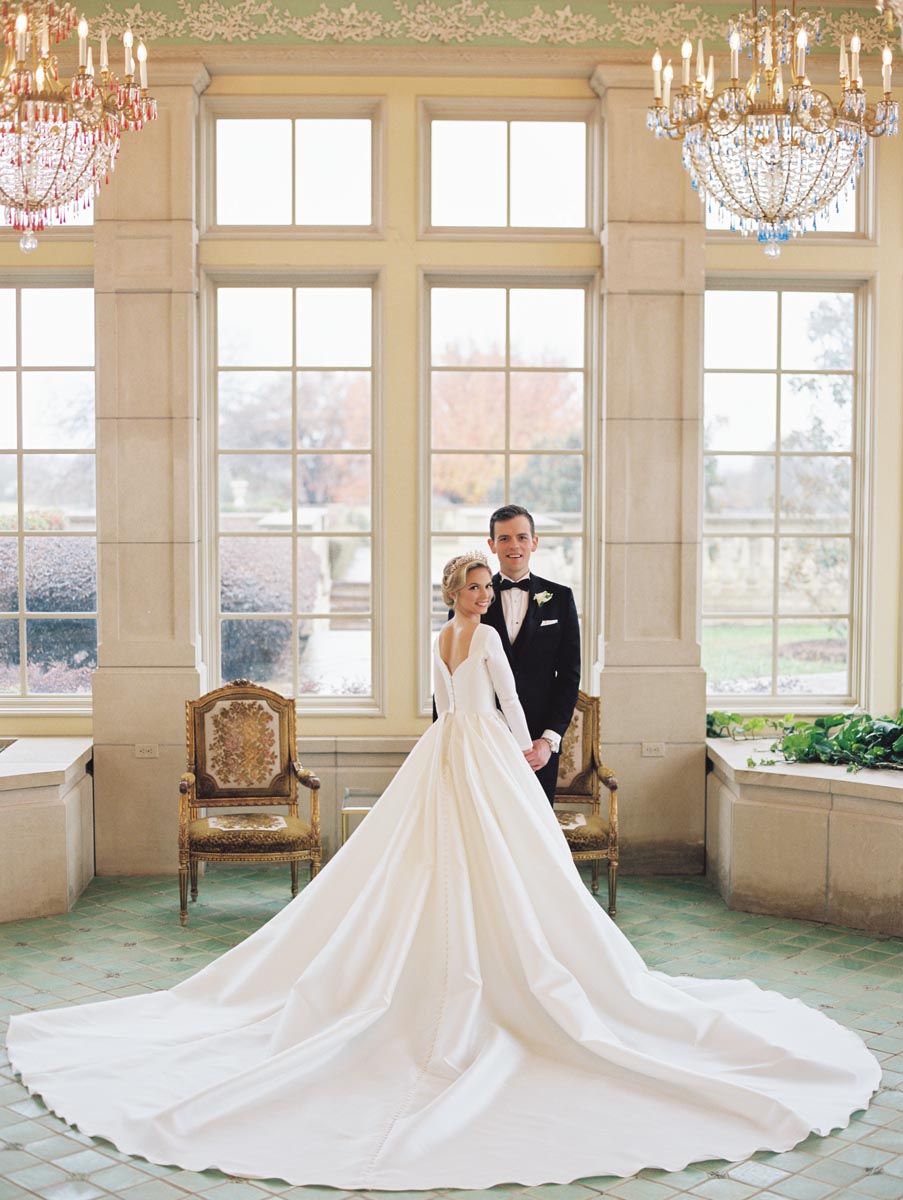 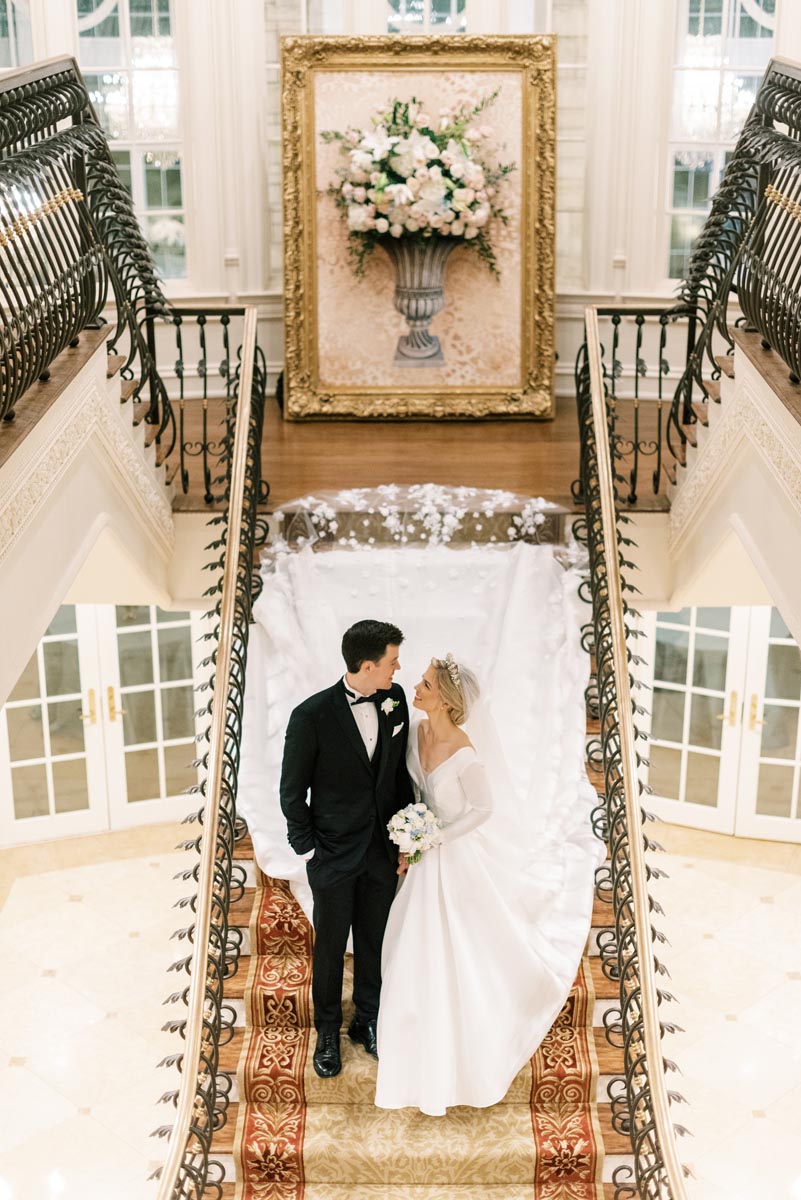 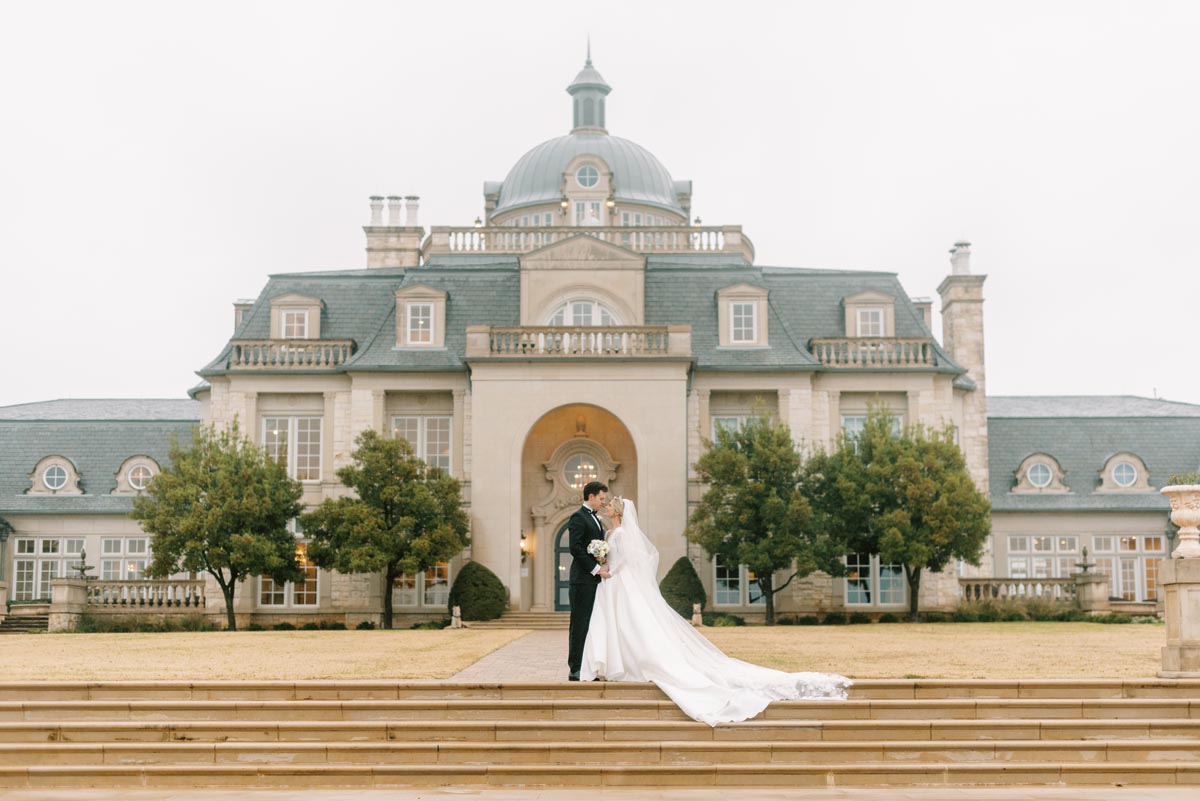 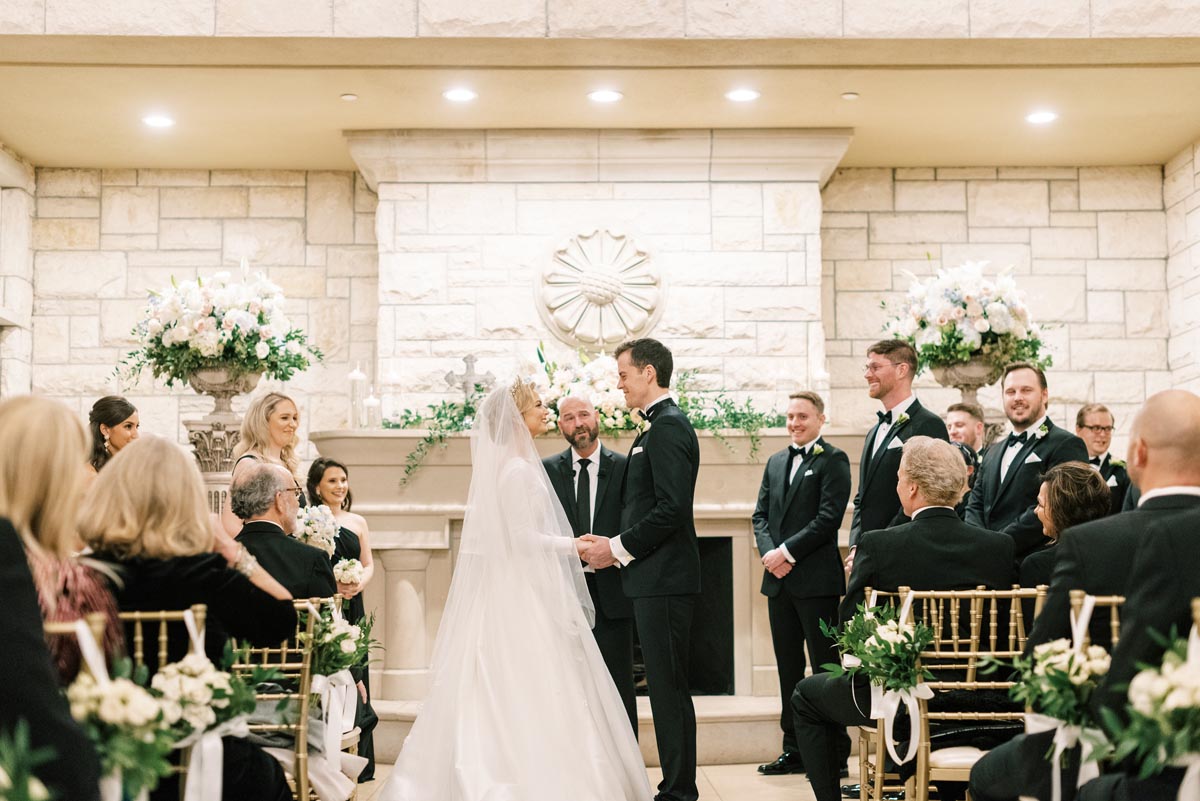 Emma chose white peonies and blue hydrangeas for the bouquet and wanted it to be small and simple.

Emma’s custom Martina Liana gown had full sleeves, a deep-v neckline and an 8-foot train. She accessorized with a gold tiara. Beau wore a classic black tuxedo with their monogram on his cufflinks.

Emma made a point to include a cross in the Inner Solarium, where they held the ceremony,  and they included a painted aisle runner with their monogram.

Her engagement ring consisted of an oval diamond solitaire with a thin white gold band. Her wedding band was a simple yellow gold band. Beau’s ring is engraved with 1 Corinthians 13:7 on the inside.

The bride’s cake was a four-tier white fondant confection with simple piping, monogram and flowers between each layer. The bakery Emma chose also made her parents’ wedding cake in 1988.

The only hiccup from the wedding was the pouring rain, but Emma saw it as being on theme with her Parisian wedding.

After their reception, which was full of Sinatra-style Jazz, R&B, 1970s beats and pop favorites, Emma and Beau sped away in a vintage, white 1949 Rolls Royce. 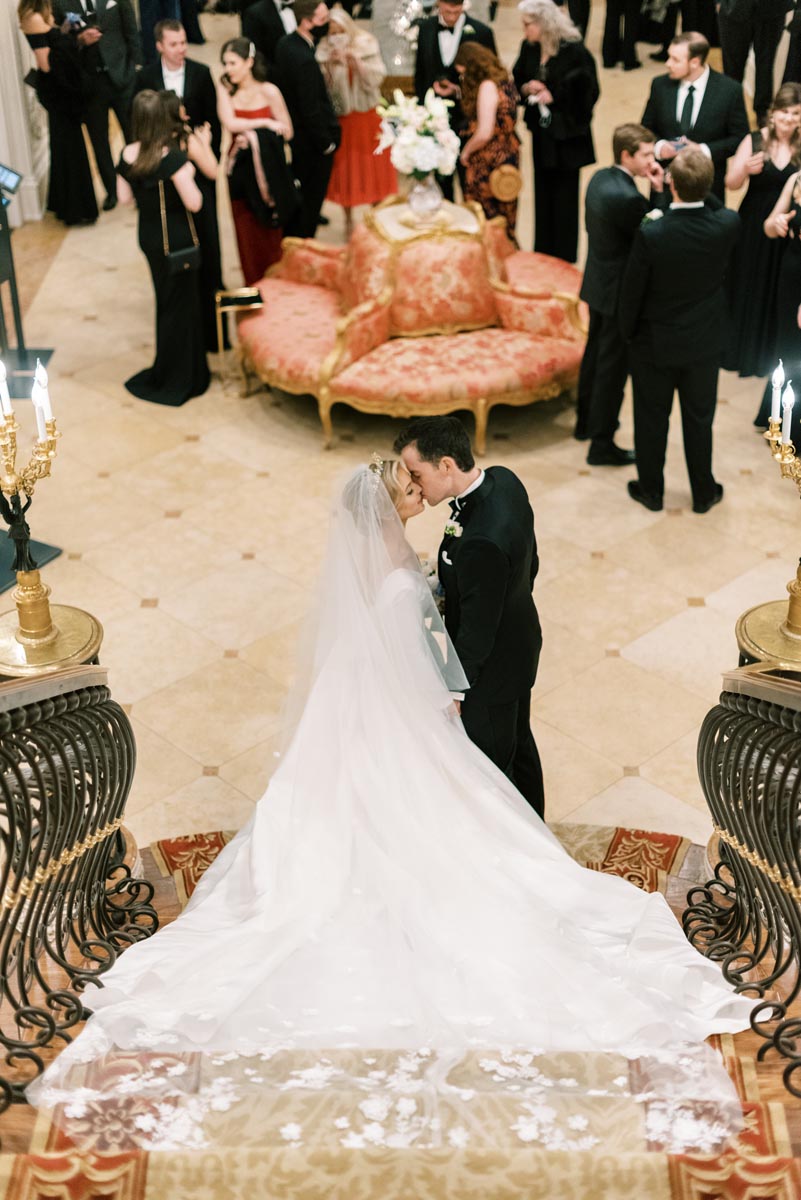 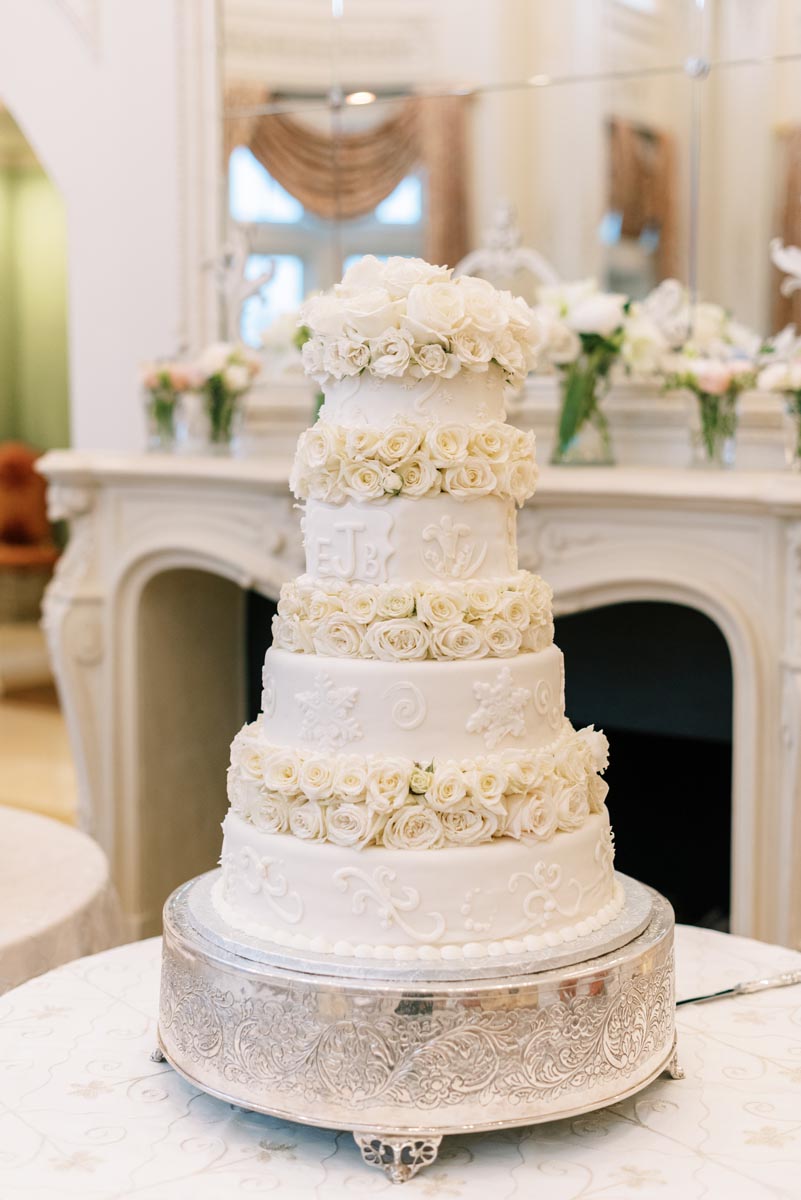 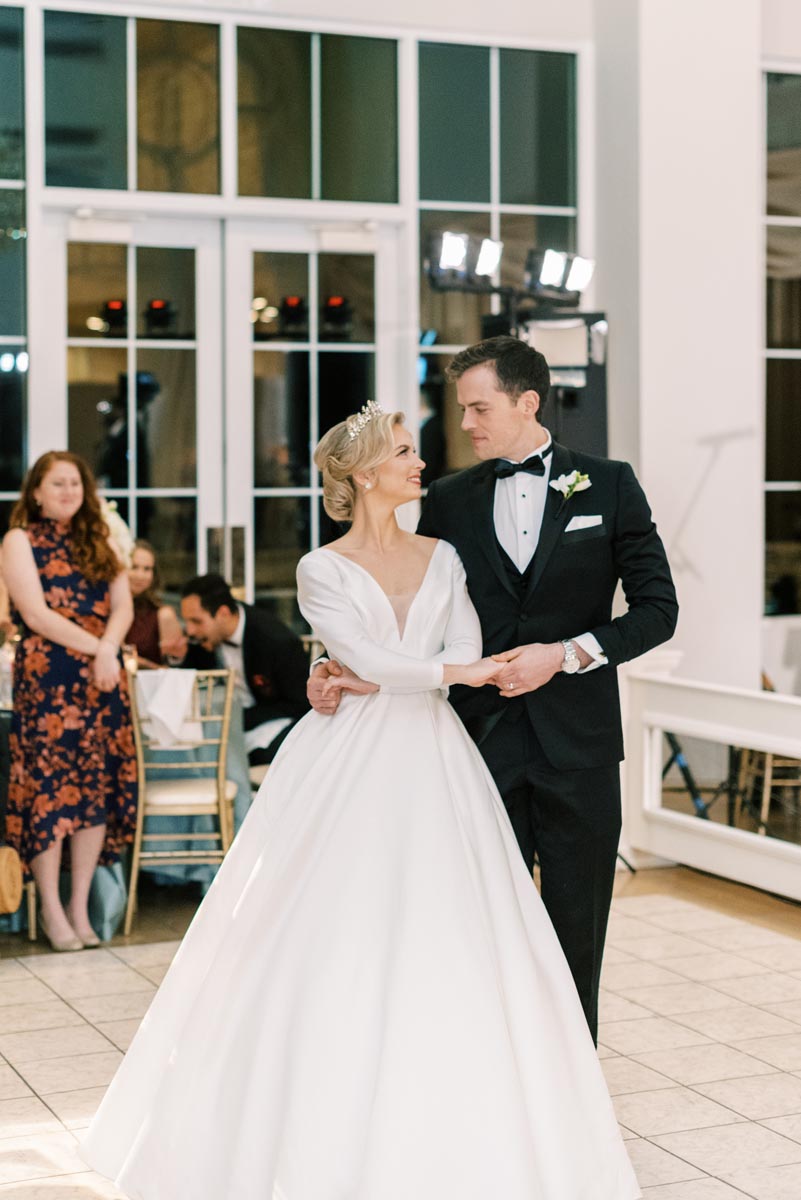 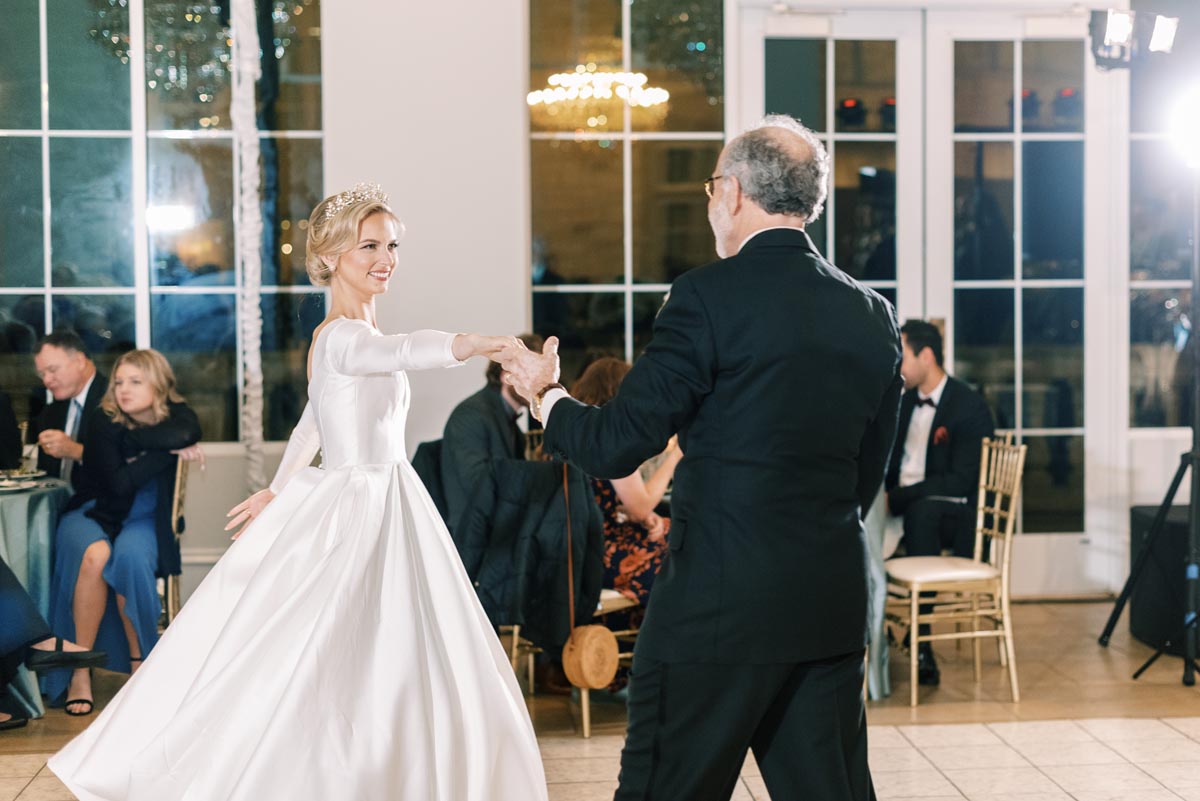 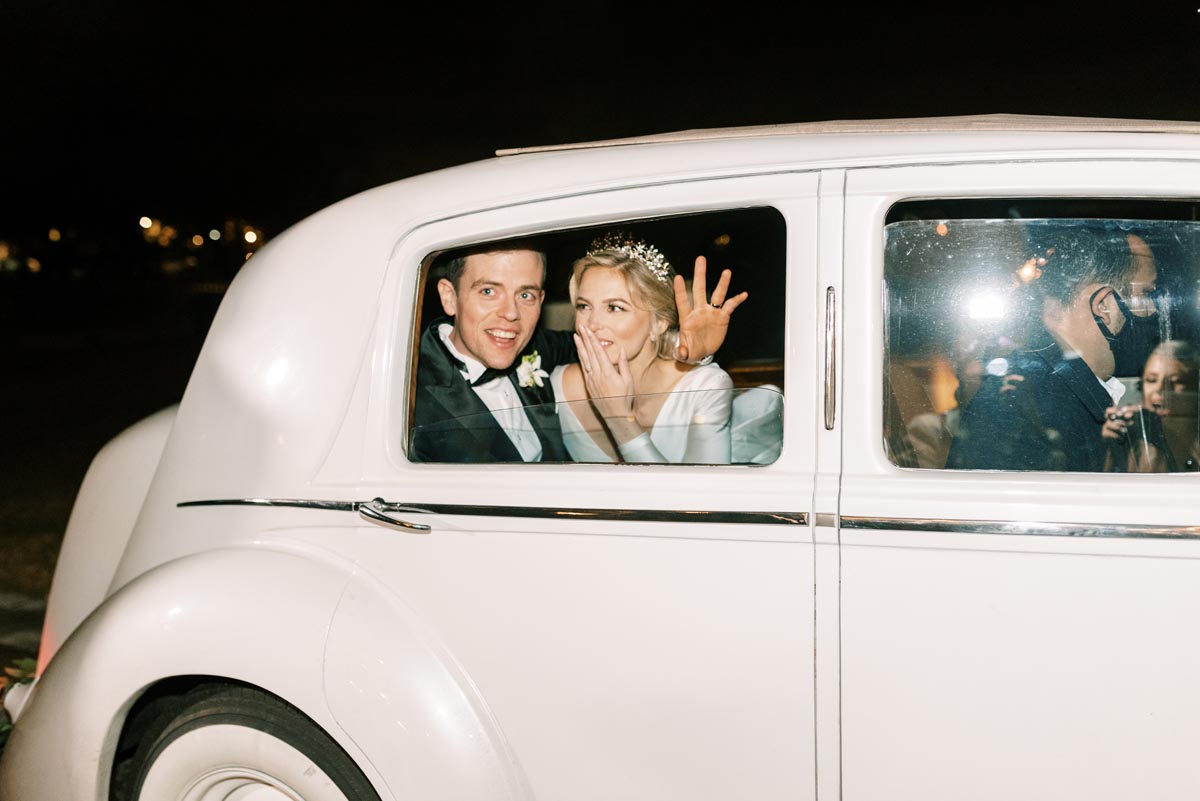