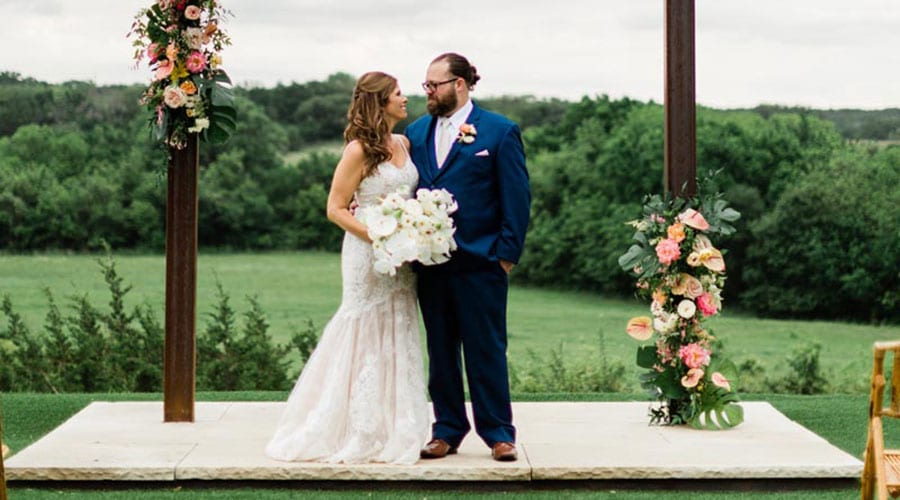 The couple originally wanted to have a destination wedding in Mexico, but with COVID-19 restrictions, they decided to plan a black-tie gala closer to home and bring Mexico to their guests.

A destination feel was the goal for the entire wedding, using rustic pottery for florals in bright hues of orange, pink and blue colors. Latin-inspired music played throughout the night, including a festive mariachi band that performed during cocktail hour. 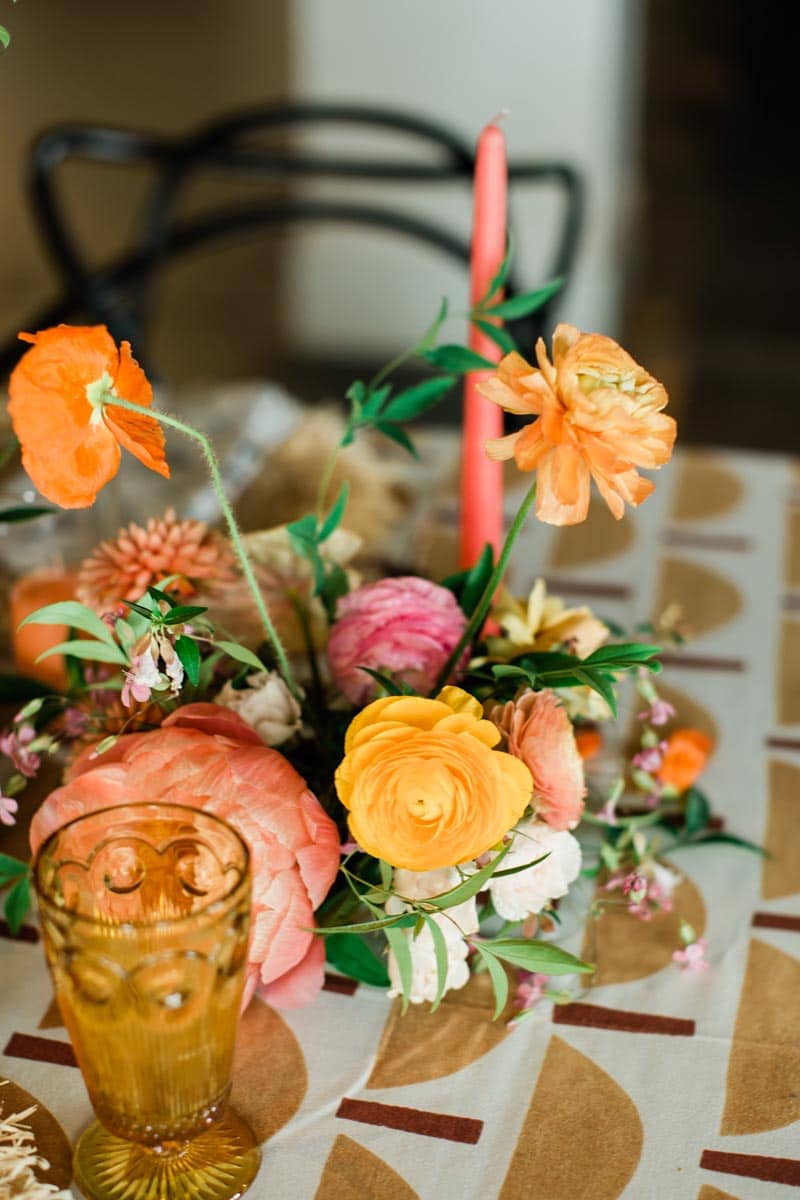 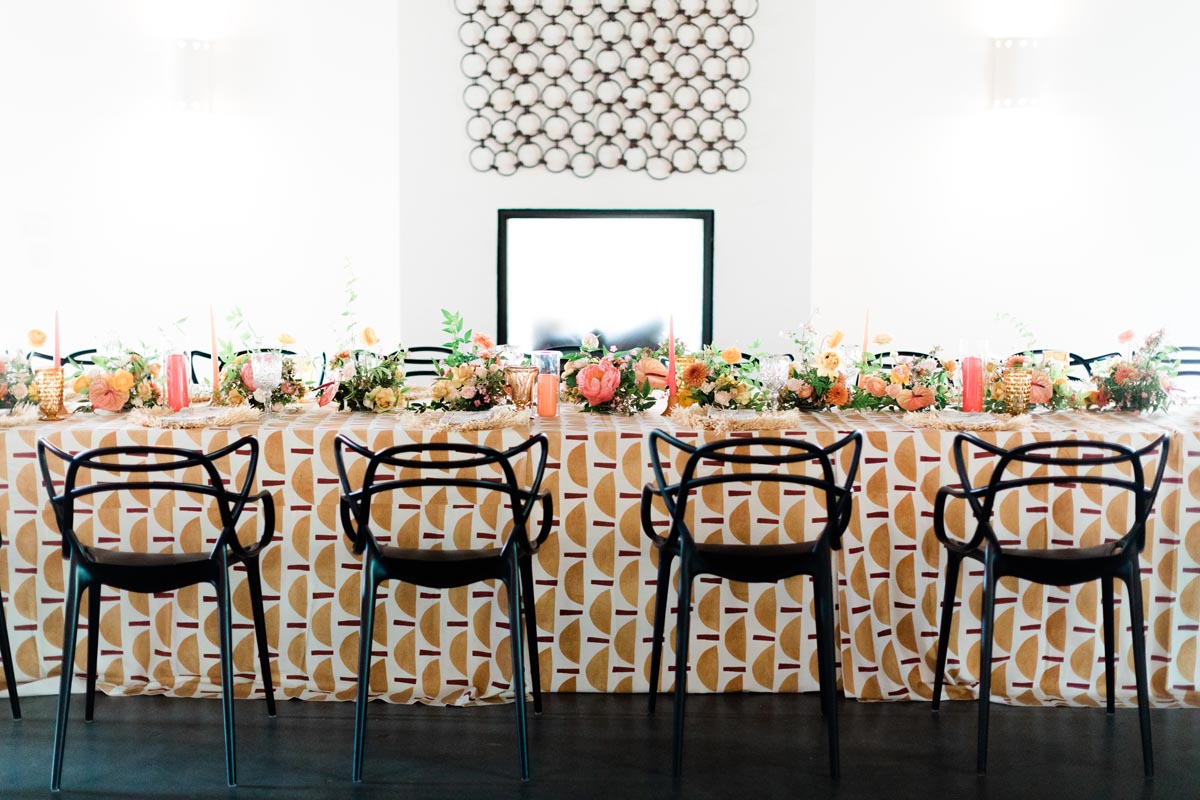 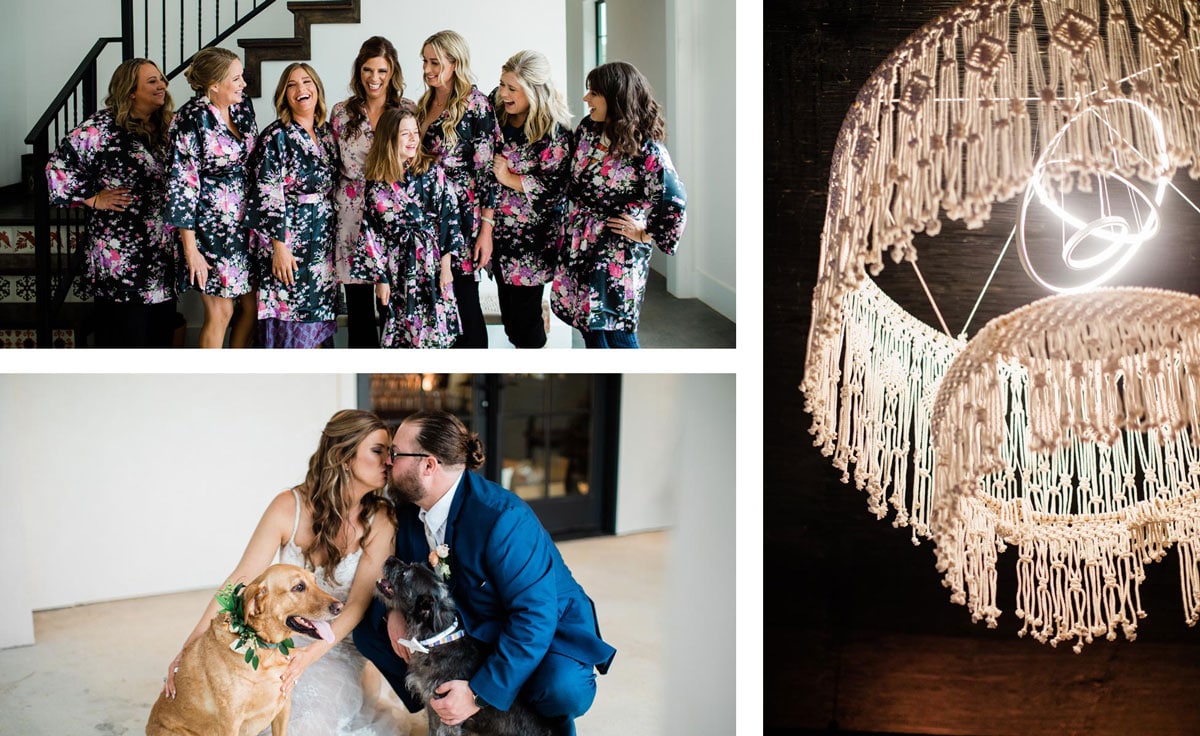 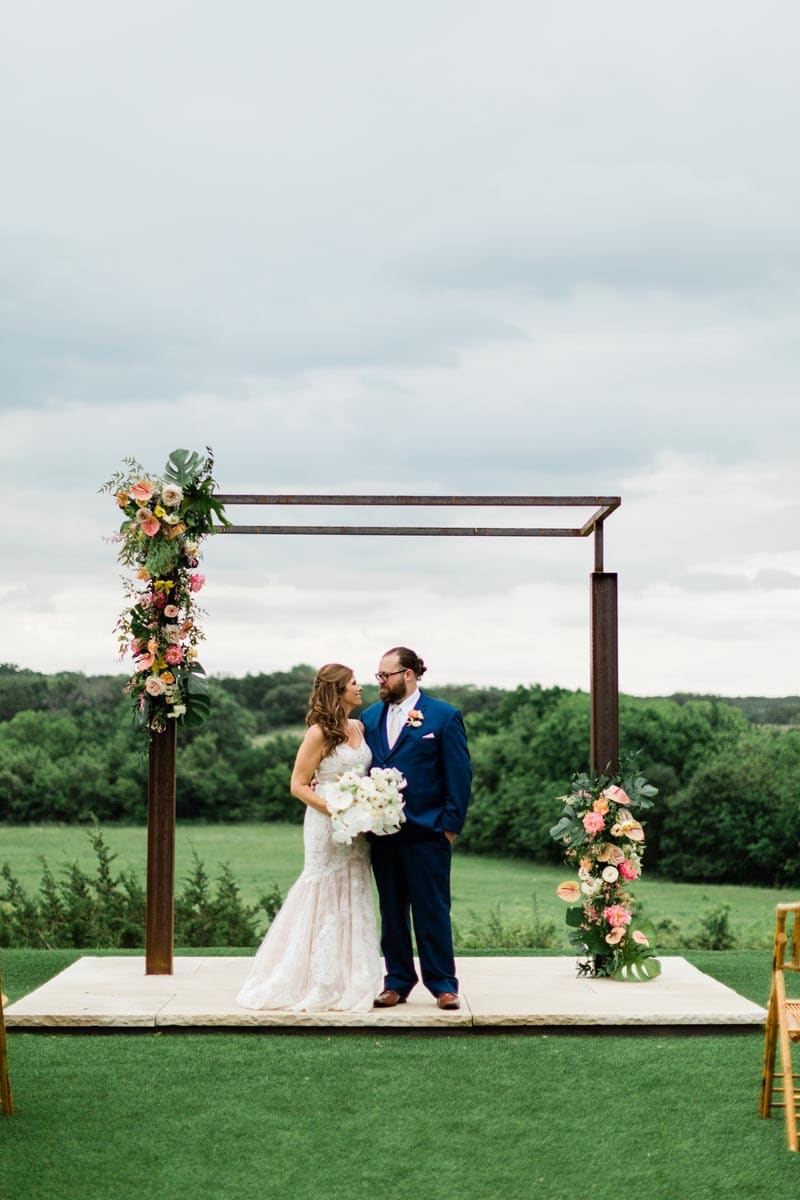 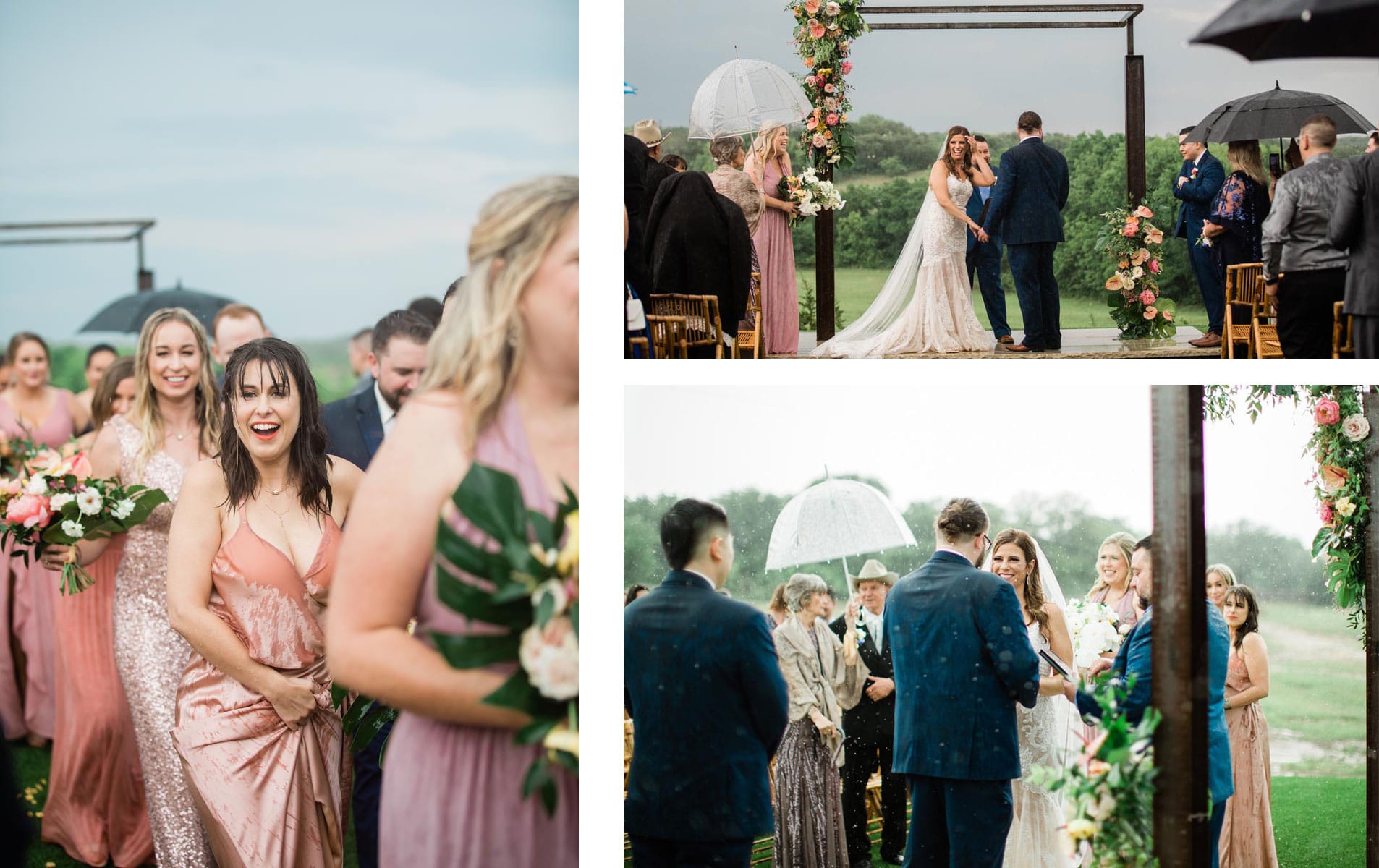 Cynthia says her vendors “drowned” the tables in florals and tapered candles. The flowers from her bouquet came from The Netherlands and Russia, which she thought was a sweet nod to her heritage. A truly custom detail was their unique seating chart made out of different vases and trays, which guests were allowed to take home after the reception.

In addition to the international vibe, Cynthia and Jonathan brought vintage bohemian touches into their décor. Her bridesmaids wore tastefully mismatched shades of pink, except for Jonathan’s “groomswoman,” who wore a similar style of gown, but in the same shade of blue as the groomsmen.

Cynthia didn’t have to alter her dress; it fit her so perfectly. The champagne mermaid gown was everything she wanted to emphasize her natural beauty. Jonathan wore a navy three-piece suit with a champagne vest and tie.

Loft22 created their cake with cinnamon donut and amaretto flavors—Cynthia said it was so good that it was “still divine after six months of being frozen.”

After the wedding, Cynthia and Jonathan took one of the party buses to downtown Fort Worth to continue celebrating with their guests. 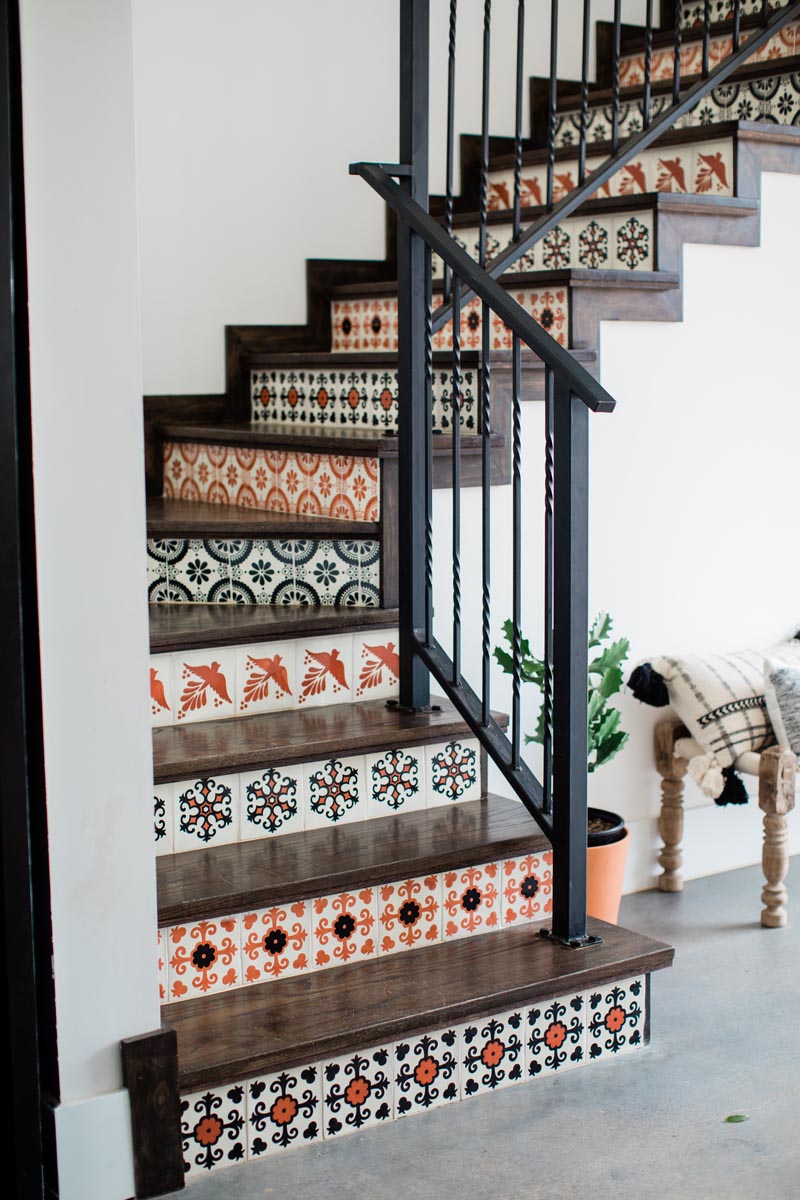 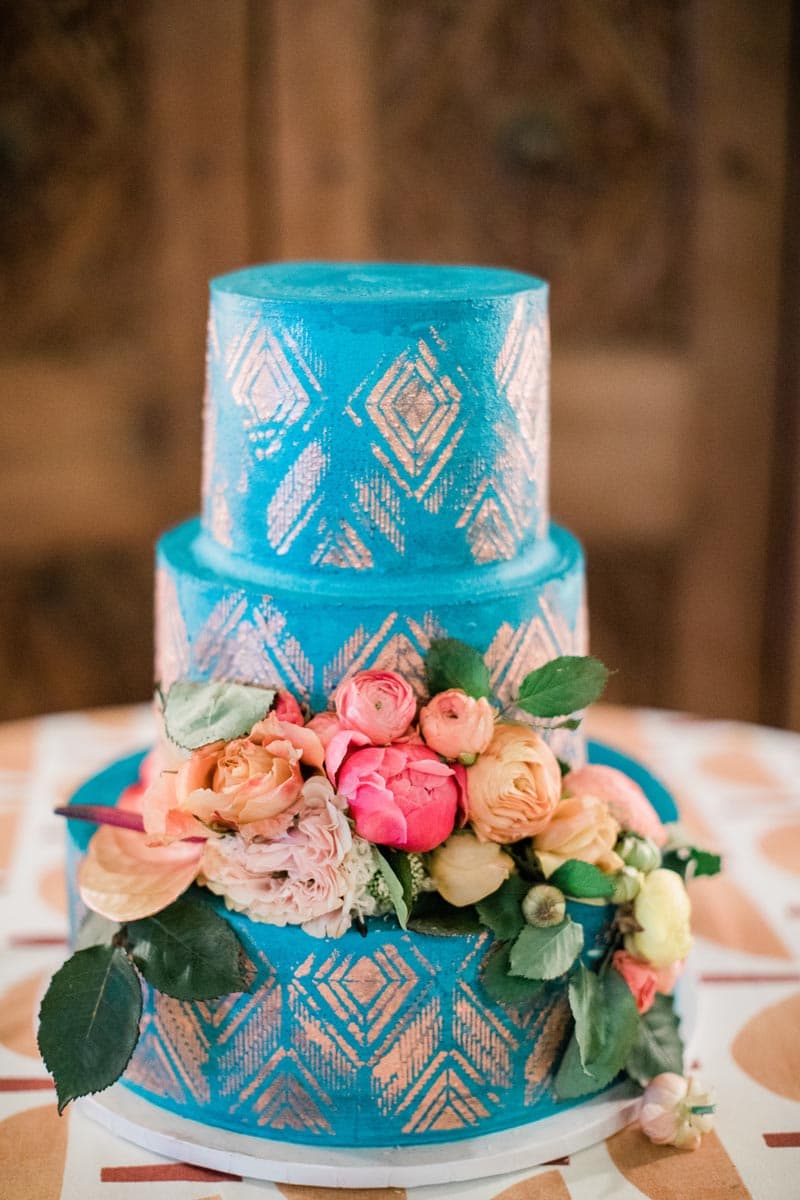 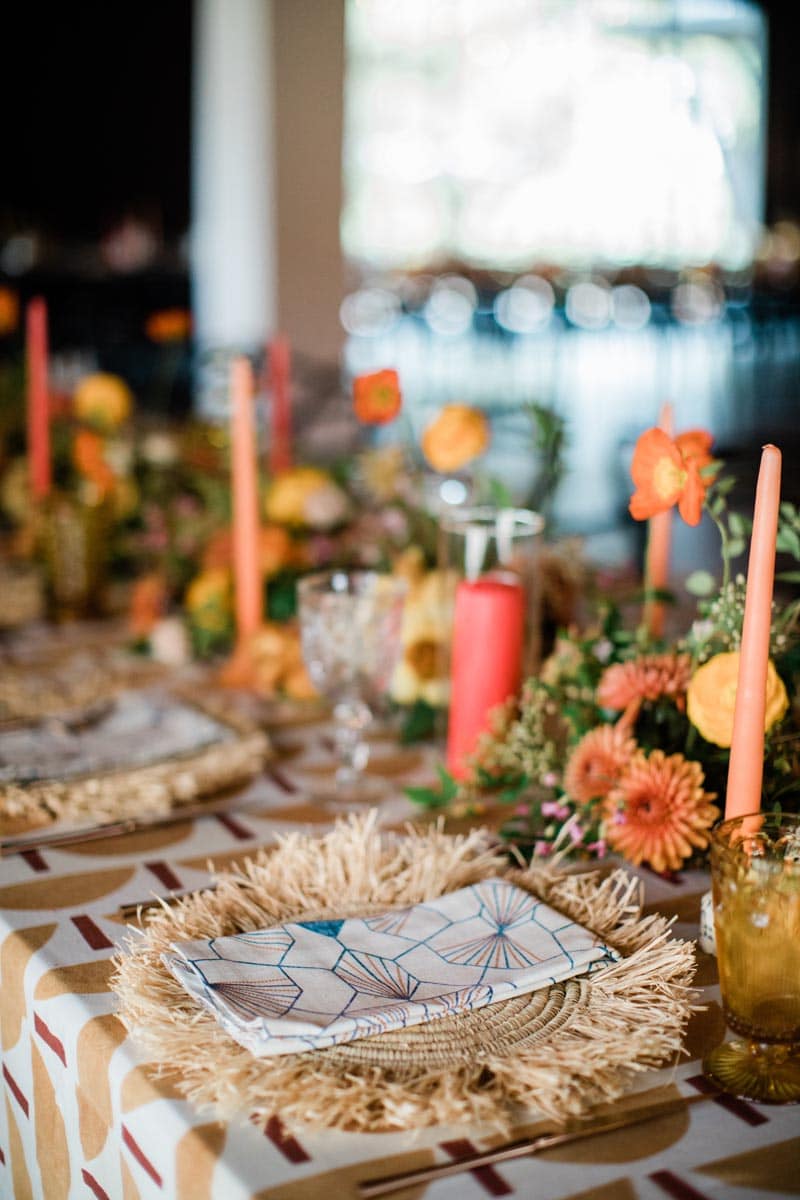 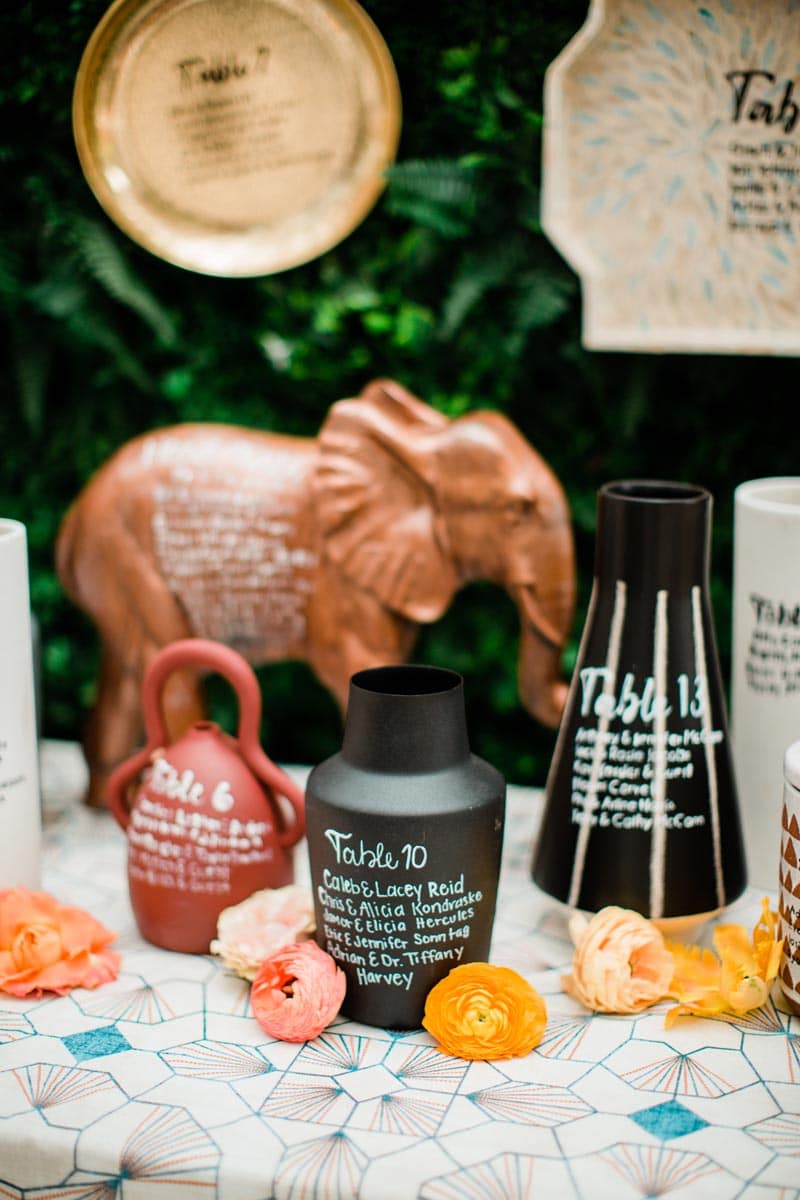